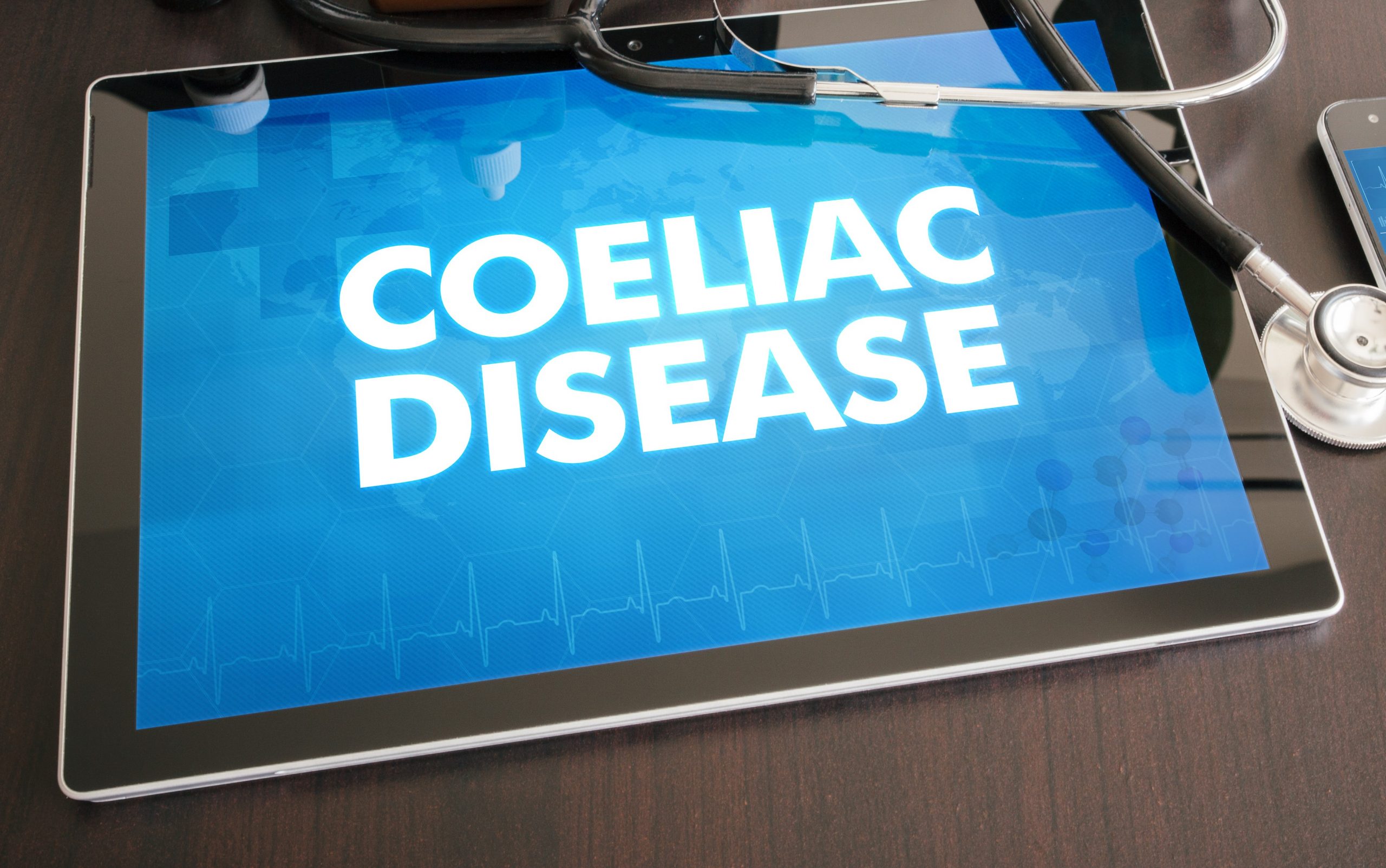 More than 1 in 6 people in Northern Ireland buy gluten-free foods despite 92% of those surveyed not being diagnosed with coeliac disease or a gluten-related disorder.

A new research report launched today by safefood has revealed a number
of misperceptions of the health benefits of gluten-free products with some people cutting gluten from their daily diet in an attempt to improve their health.

The findings revealed that more than 1 in 7 people across Northern Ireland considered a gluten-free diet a healthy way to lose weight, with 17% of people thinking that gluten-free products are lower in fat than foods that contain gluten and a further 17% thinking they contained less amounts of sugar.

The report “Cutting out Gluten – the nutrient profile of gluten-free snack foods on the island of Ireland” is available to download at: http://www.safefood.eu